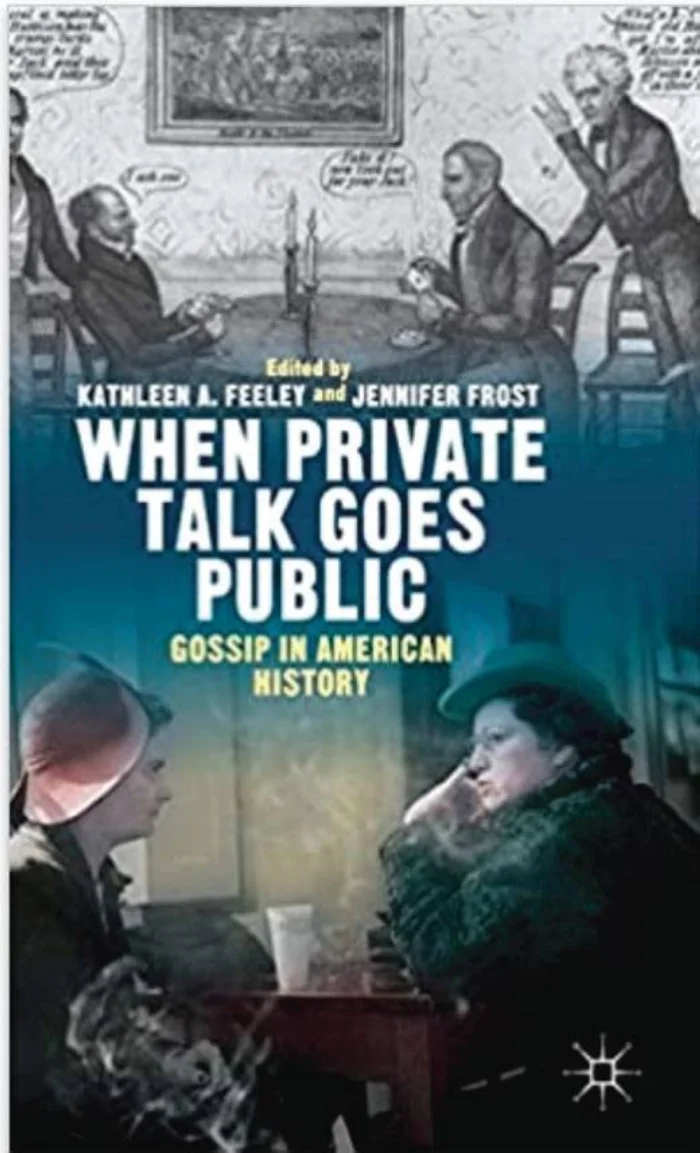 WHAT’s wrong with these guys? Claiming to be the “guardians of historical truth,” they pounced on a remark of actor Ella Cruz in an interview to promote a not-Yellow film “Maid in Malacañang,” about the Marcoses’ last days in power.

Cruz said: “History is like tsismis. It is filtered and dagdag na rin… Andoon na iyong idea, pero may mga bias pa rin talaga.” Historian Ambeth Ocampo, the famous collector of historical trivia, was livid and pontificated, in a Facebook post: “Don’t confuse history and chismis. History may have bias but it is based on fact, not opinion. Real History is about Truth, not lies, not fiction.”

This 26-year-old actor — I’m not sure if she even completed her college degree in communications arts at Angelicum — seems to have more insights into what history is than Ocampo, a PhD and professional historian, at least on the subject of the role of gossip and history.

In the first place, it is inexcusable for an academic to use a straw man argument. Cruz did not say history is tsismis (gossip).

What Cruz said was: “History is like tsismis.” Apparently Ocampo is incapable of understanding the English word “like,” and much less the concept of “analogy.” I can only imagine what Ocampo would think of the late great comedian George Burns’ quip: “Sex at age 90 is like trying to shoot pool with a rope.”

Cruz was not saying that history is tsismis which obviously it isn’t. She said that it has characteristics like gossip, in that certain kinds of gossip prove true, while others prove false. There is gossip that is filtered and enhanced (“dagdag”), just as “history” — an interpretation of the past — changes. What’s wrong with that?

What Cruz is saying is what actually has been the basic principles of good historians like Edward Carr (who wrote What is History) and more recently by professor James Banner who wrote a very enlightening piece in the magazine of the National Endowment for the Humanities: “Ever since Thucydides dismissed Herodotus, historians have differed about the past. “

One of the important insights in this piece, which Ocampo and Marcos-hating academics seem astonishingly clueless about, is the following:

It’s recoverable only by the evidence, almost never complete, that it leaves behind; and that evidence must be interpreted by individual humans — historians principally, but archaeologists, anthropologists and others.

Distinct from “the past” are the narratives and analyses that historians offer about earlier times. That’s what we call “history.” History is what people make of the forever-gone past out of surviving documents and artifacts, human recall, and such items as photographs, films and sound recordings.

Indeed, history is created by the application of human thought and imagination to what’s left behind. And because each historian is an individual human being — differing by sex and gender; origin, nationality, ethnicity and community; nurture, education and culture; wealth and occupation; politics and ideology; mind, disposition, sensibility and interest, each living at a distinct time in a distinct place — as a community of professionals, they come to hold different views, have different purposes, create different interpretations, and put forth their own distinctive understandings of ‘the past’.”

What is disappointing in the views of Ocampo and academics who blindly rushed to defend him is that they denigrate gossip, calling it the antithesis of “Real History,” in caps as they like to type the term.

Gossip though is among the raw materials of historical writing, at the same time that in many episodes in the past, it affects history in a profound way.

For instance, the Yellow history is that after spending three years in Boston, disguised as a de facto academic (he wrote nothing the entire time he was there, nor even read a single book, according to an academic who shared the office with him ), Benigno Aquino, Jr. one morning suddenly decided to return to his country, to lead the opposition in fighting a decaying dictatorship.

The truth though is that Cardinal Sin spread the gossip that Marcos was seriously sick of lupus erythematosus, an autoimmune disease, in 1983. Told about it, Aquino was convinced to return to the Philippines, as he thought his time had finally come to capture power. (See my column accessible at https://rigobertotiglao.com/2020/08/24/ninoy-the-filipino-is-worth-dying-for-or-is-it-the-presidency)

That rumor was partly true and partly wrong. Yes, Marcos was sick, but not of lupus. His kidneys were malfunctioning that required his son, the present president, to donate his. That extended his life for five more years.

The role of gossip in history is in fact the subject of a book written by several historians, titled When Private Talk Goes Public: Gossip in American History, on how gossip changed US history during certain episodes. A review of the book written by its editors pointed out:

“Gossip is political. It occurs across all the levels of politics, from the personal and domestic through the local and communal to the national and international. By making private information public, gossipers aim to direct public opinion, shape alliances, and determine reputations.

“If the content is flattering, gossip can enhance reputations, but if it is not, gossip can destroy them. Gossip can be wielded by the less powerful to assail the powerful in society, or used by social and political elites to expand or defend their power. However used [or abused], gossip has consequences, and has had impact on people, events, and developments in the past.”

What is surprising is that it is our historians still infected by the Yellow virus like Ocampo, who have vehemently pounced on that actor’s off-the-cuff remarks on gossip and history.

I say so since the Yellows have been the masters of rumors-turned-fake-history. Many misdeeds attributed to the Marcos regime they hate are in reality pure gossip, deliberately spread by imaginative Yellow propagandists.

Three of these I will discuss on Wednesday, which I will prove to be pure gossip are: 1) The claim that Manuel “Boyet” Mijares — son of Primitive, Marcos’ top propagandist who defected to write a vitriolic book against the Marcos couple — was deliberately thrown off a helicopter by the strongman’s goons; 2) that there was a conspiratorial Rolex 12 that planned and executed martial law; and 3) the fake Jabidah and Malisbong massacres of Muslims.

Only real solution to the traffic hell: Regime Change

Duterte and the power of symbols