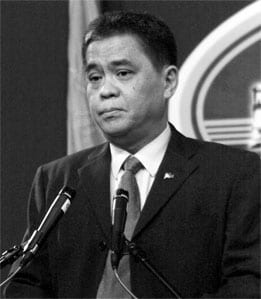 Ateneo de Manila and the University of the Philippines, Bachelor of Arts in Philosophy