In this entire planet, only the three members of the Energy Regulatory Commission (ERC) — going by their denial of the San Miguel Energy Corp. (SMEC) petition for an increase in electricity rates — seems to ignore the earth-shaking impact all over the world of Russia’s invasion of Ukraine. That war, in its 11th month now, has resulted in an unprecedented skyrocketing of fuel prices, especially for coal which the SMEC plant uses.

As a World Bank article pointed out: “The Russian invasion of Ukraine has disrupted the global energy market. The consequences for global growth will be significant: higher energy prices alone are likely to reduce global output by nearly 1 percent by the end of 2023, our recent analysis suggests.”

SMEC had petitioned the ERC for an increase in electricity prices at which its coal-fired Sual plant sells to Meralco, for distribution to retail consumers.* Other than the Indonesian ban on its coal exports announced in January, the Russian-Ukraine war for various reasons (such as the West’s sanction to ban imports from that country) drastically pushed up coal prices, from $170 per metric ton in January 2022 to $326 per metric ton in May 2022.

It has rejected their pleas, initially made together with Meralco, the buyer of its electricity for retail distribution, for an orderly increase in rates required by unforeseen circumstances, including the Russian invasion of Ukraine.

President Ferdinand Marcos Jr. has unwisely joined the fray, issuing a press statement last week asking the Court of Appeals that issued a temporary restraining order favoring the San Miguel firms, to reverse its order. This is the first time a Philippine president has asked a court — which is beyond the authority of the executive branch — to reverse its ruling. Not even his father who had dictatorial powers ever publicly intervened with the courts, even just through a public statement.

In his statement, Marcos said: “The instantaneous effect of the temporary suspension on the implementation of the power supply agreement will consequently expose approximately 7.5 million registered Meralco consumers in the National Capital Region and other areas in Central Luzon and Calabarzon to higher electricity prices without preparation usually observed in case of power supply agreement termination.” 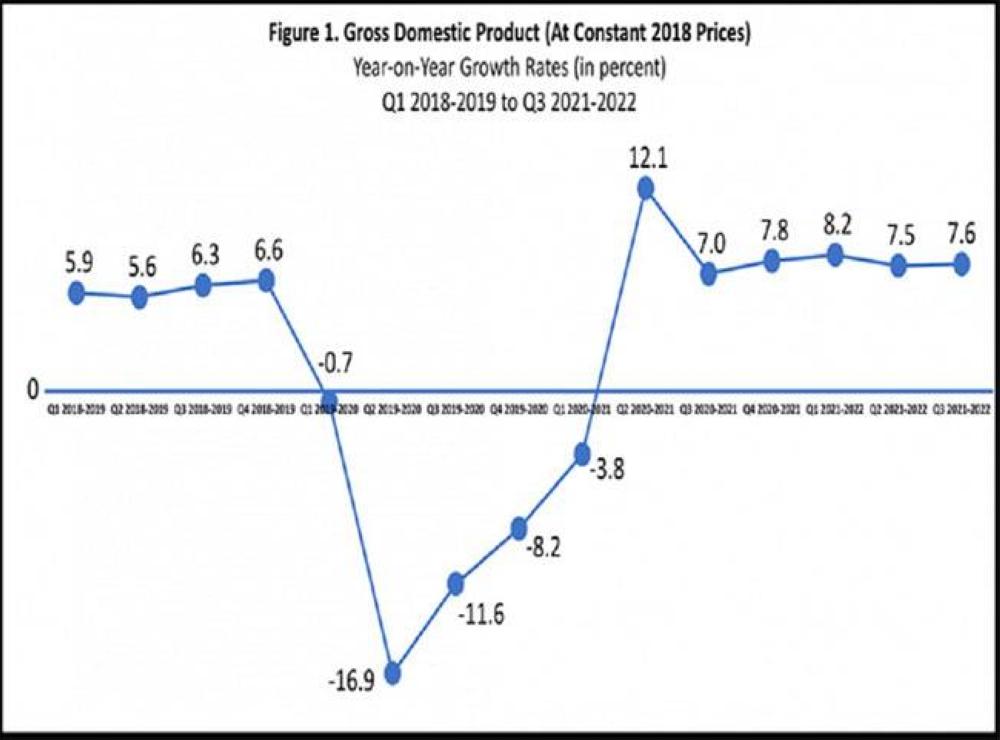 END_OF_DOCUMENT_TOKEN_TO_BE_REPLACED
Continue ReadingWhere to? Marcos should learn from his father